Hello our valued visitor, We present you the best web solutions and high quality graphic designs with a lot of features. just login to your account and enjoy ... 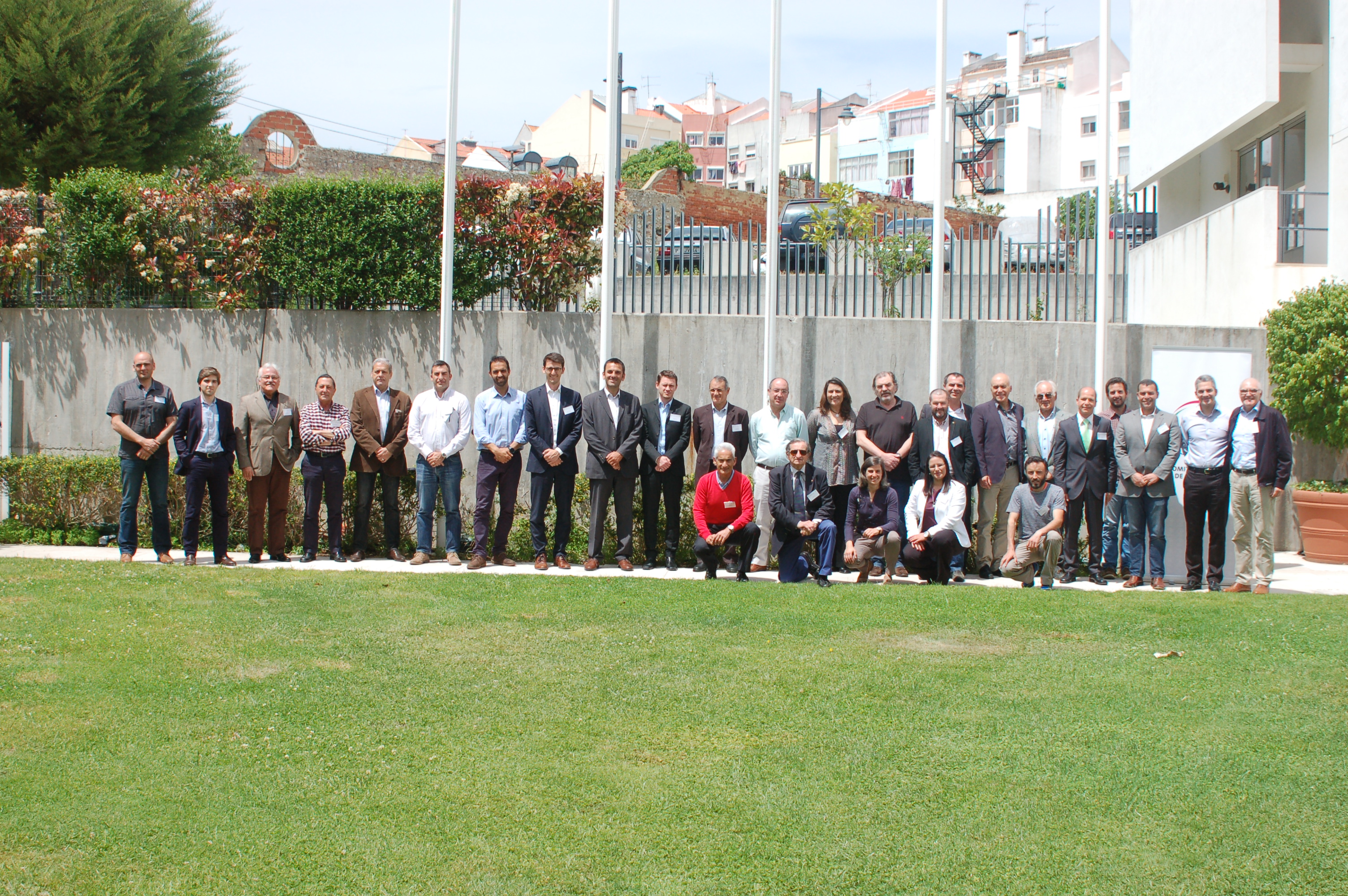 The Workshop was officially opened by Joao Paulo Almeida, the General Director of the National Olympic Committee. He welcomed the participants and expressed his gratitude for the number of federations that participated in the first evaluation and that registered for the Workshop. In his opening address, he stressed the importance of implementing good governance principles by referring to the words of IOC President Thomas Bach: “change or be changed”. Following this welcome, Matthias Van Baelen of the EOC EU Office presented an introduction in the topic of good governance focusing on the relevance of good governance for national sport federations. This presentation was followed by an explanation of the objectives, methodology and activities of the SIGGS Project.

Consequently, Aurélien Favre of EOSE presented the results of the first evaluation round that took place in October - November 2015. The NOC of Portugal organised a Workshop at that time to officially launch the consultation. In total, 18 national sport federations and the NOC participated in the evaluation. The results sparked an interesting debate on the shortcomings in implementing good governance in Portuguese sport, for instance regarding risk management and liaison with athletes.

Afterwards, two federations presented their experiences with implementing good governance. Joana Gonçalves, President of the Portuguese Hockey Federation since 2012, referred to some recent changes to improve the governance that had a positive effect on the number of members as well as the number of official games despite the decrease of public subsidies and the general budget. Furthermore, she presented how the results of the SIGGS evaluation helped the federation to identify some weaknesses. Based on this assessment, the federation has developed some key actions over recent months, for instance in terms of communication, marketing and internal re-organisation. Especially in the development of female and Paralympic hockey, a lot of progress has been made. Marcos Oliviera, Secretary General of the Portuguese Canoe Federation, presented a similar process. He explained how the federation has used the SIGGS evaluation tool as an opportunity to evaluate themselves and to consider elements that they had never considered before. This evaluation results in direct actions such as a redefinition of mid-term and long-term goals, investment in integrity, use of technology and a restructuring of the functioning of the federation. Especially in terms of internal and external communication, considerable progress was made to increase transparency and interaction with members and stakeholders. Both testimonies stressed the impact of the crisis on the financial subsidies. In this regard, good governance was clearly used to increase efficiency and to “do more with less”.

During the afternoon session, Joao Paulo Almeida shared the SIGGS results of the NOC and the actions that the NOC has taken, for instance in the fight against match-fixing. Following his presentation, the participants discussed certain difficulties in Portuguese sport to implement good governance principles. Furthermore, Joao Paulo Almeida presented an Action Plan on the fight against match-fixing and invited sport federations to join forces in this Action Plan, which builds on the IOC Code on the Prevention of the Manipulation of Competitions as well as the Convention of the Council of Europe.

At the end of the Seminar, Matthias Van Baelen presented the second version of the online SIGGS tool and launched the second consultation phase. This concluded a second successful Strategic Workshop.

The next Workshop will be organised in Ljubljana, Slovenia, on 26 May. However, on 20 May, the EOC EU Office also organises an information session on the SIGGS Project during the EOC Seminar for the 50 National Olympic Committees in Tarragona, Spain.